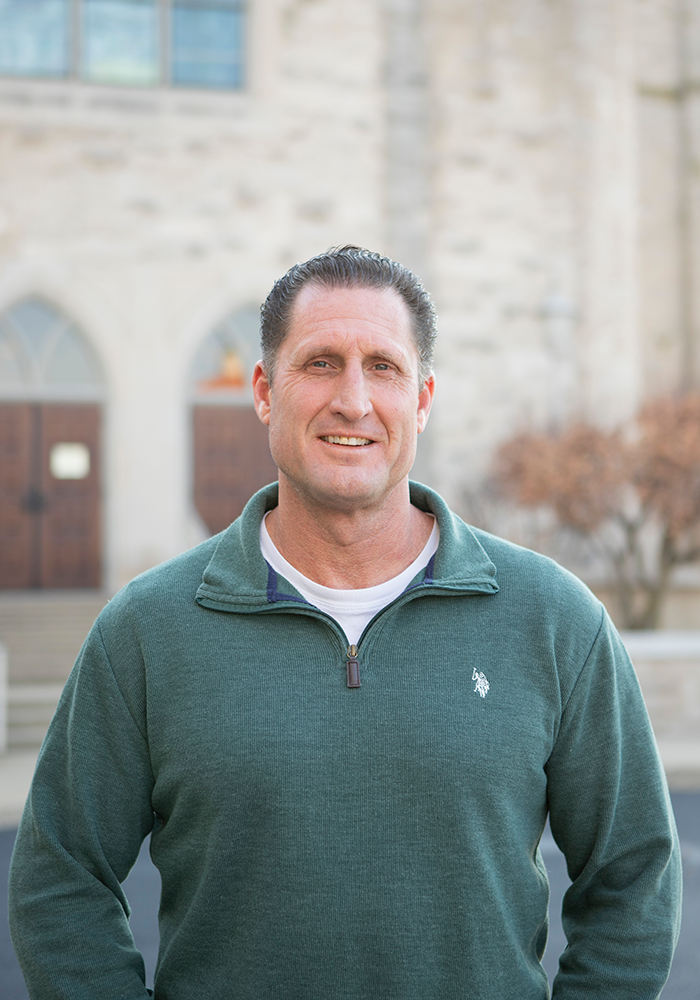 Billy, a native of Huntington, West Virginia, has served churches large and small during his ministry, which began after graduating from UCLA in 1994 and then from Reformed Theological Seminary in Orlando. Billy is gifted in discipleship, and he longs to see people trust in Jesus as Lord and Savior. He is a strong believer in small groups as a tool for evangelism and discipleship and has implemented those kinds of groups in past church callings. Billy has been married since 1998, and he and wife Avery have six children.